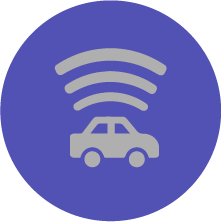 OtoMobile dataset is a collection of recordings of failing car components, created by the Interactive Audio Lab at Northwestern University.

OtoMobile consists of 65 recordings of vehicles with failing components, along with annotations. These annotations include the diagnosis of the failing component (one of 12 common automobile issues), the location of the component on the car (front, rear, or wheels), the time during which the sound occurred (while starting, while idling, while driving, while braking, or while turning) the video name and URL, and the start location of the video where the sound was extracted. Excerpts were selected based on the following criteria: